Beattie B. Ashmore — Top-Rated
Attorney With a Down-Home
Sensibility

A Solid Background Forms a Solid Backbone for the Pursuit of Justice.

Beattie B. Ashmore has practiced law in South Carolina for more than 35 years. He had the good fortune to be born and raised in Greenville, South Carolina, as did his parents and grandparents. His grandfather was a pharmacist in downtown Greenville, and his parents were high school sweethearts. His other grandfather owned the Balentine Packing Company, a meat packing plant which operated for generations in downtown Greenville. He saw in his upbringing many important values and a reason to let his roots settle in Greenville.

After graduating from the College of Charleston in 1981 and the University of South Carolina School of Law in 1986, Ashmore clerked for bankruptcy judges for four years before becoming a Federal prosecutor for six years. He has been in private practice since 1996. 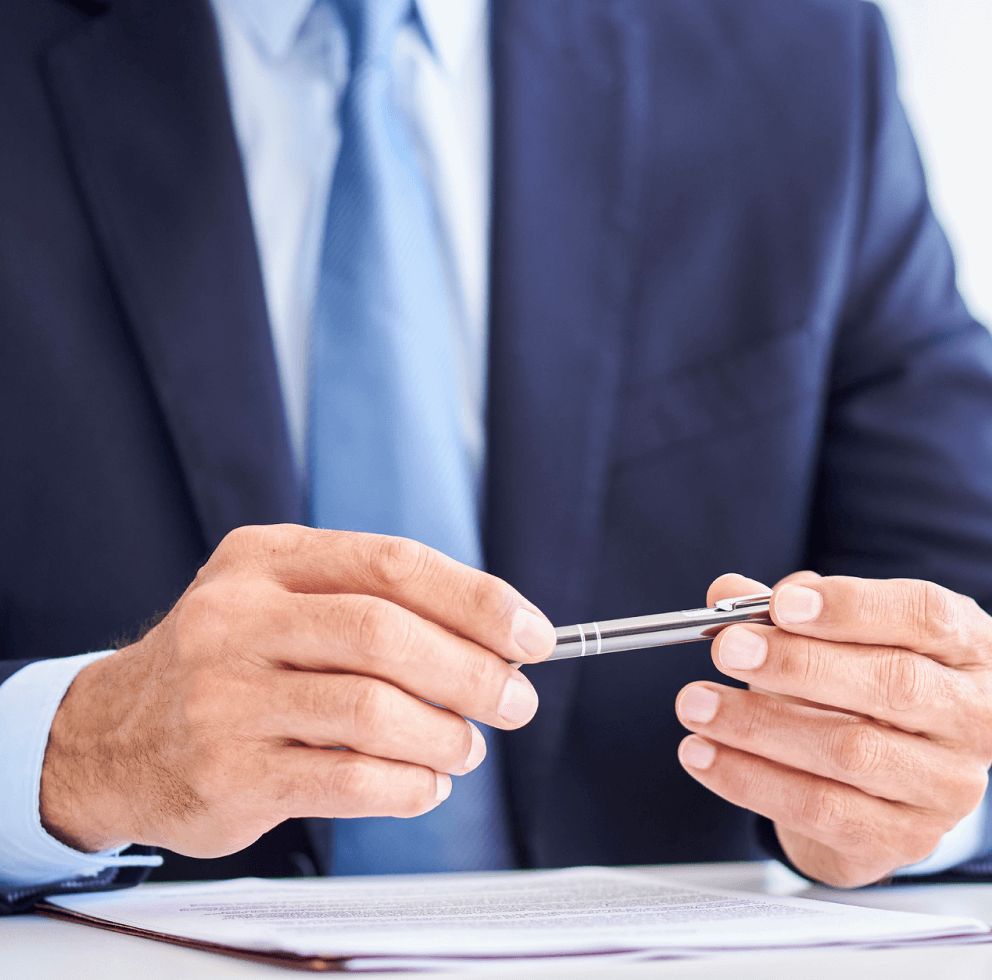 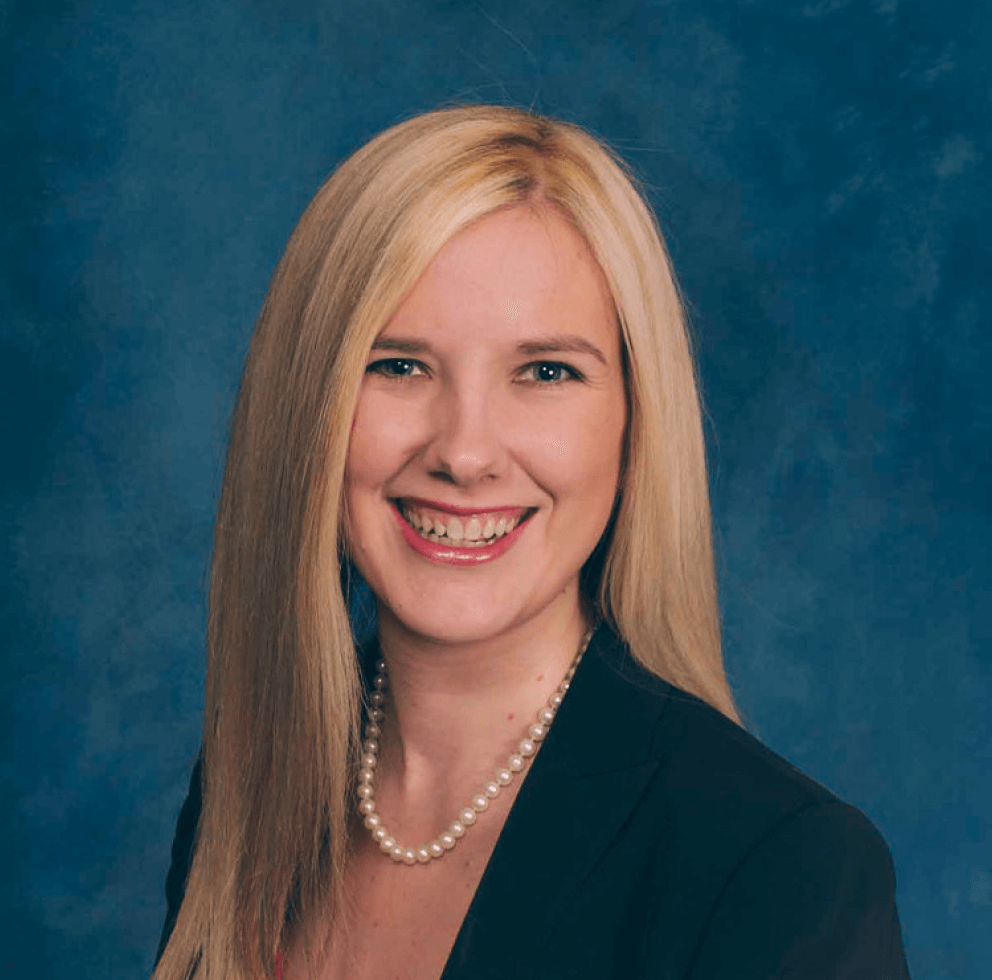 From 1990 through 1996, Mr. Ashmore was a Federal prosecutor in the U.S. Attorney’s Office in South Carolina. He spent the first three years in the civil division defending the United States and its agencies in all areas of civil litigation and trials, including wrongful death, medical malpractice, various tort actions, and asset forfeiture. During the three years that followed, Mr. Ashmore served in the criminal division, where he prosecuted hundreds of cases, including bank fraud, wire fraud, mail fraud, mortgage fraud, bankruptcy fraud, securities fraud, money laundering, and drug conspiracies.

He received a special commendation from the Director of the FBI in 1993 for the successful conviction at the trial of two defendants in a multimillion-dollar white-collar fraud case. In his last year as Assistant United States Attorney, Mr. Ashmore had the highest number of convictions in the State of South Carolina with more than 160 convictions. 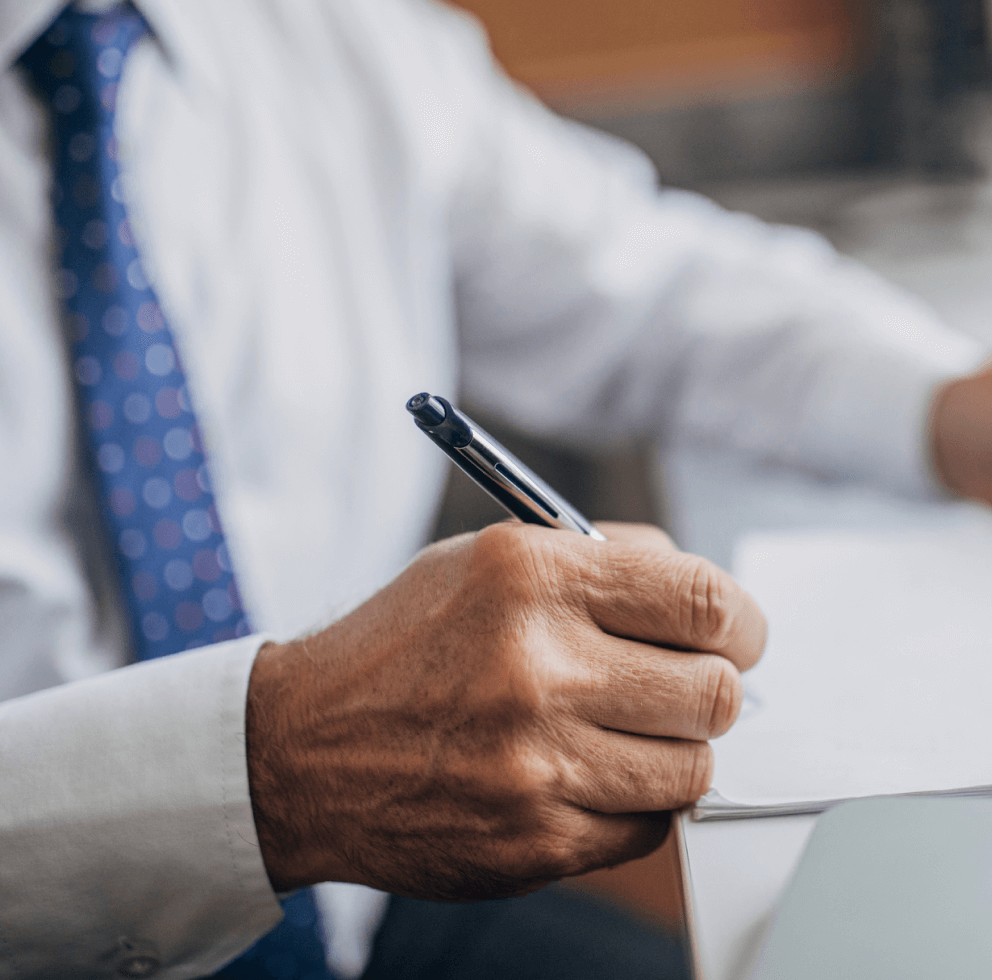 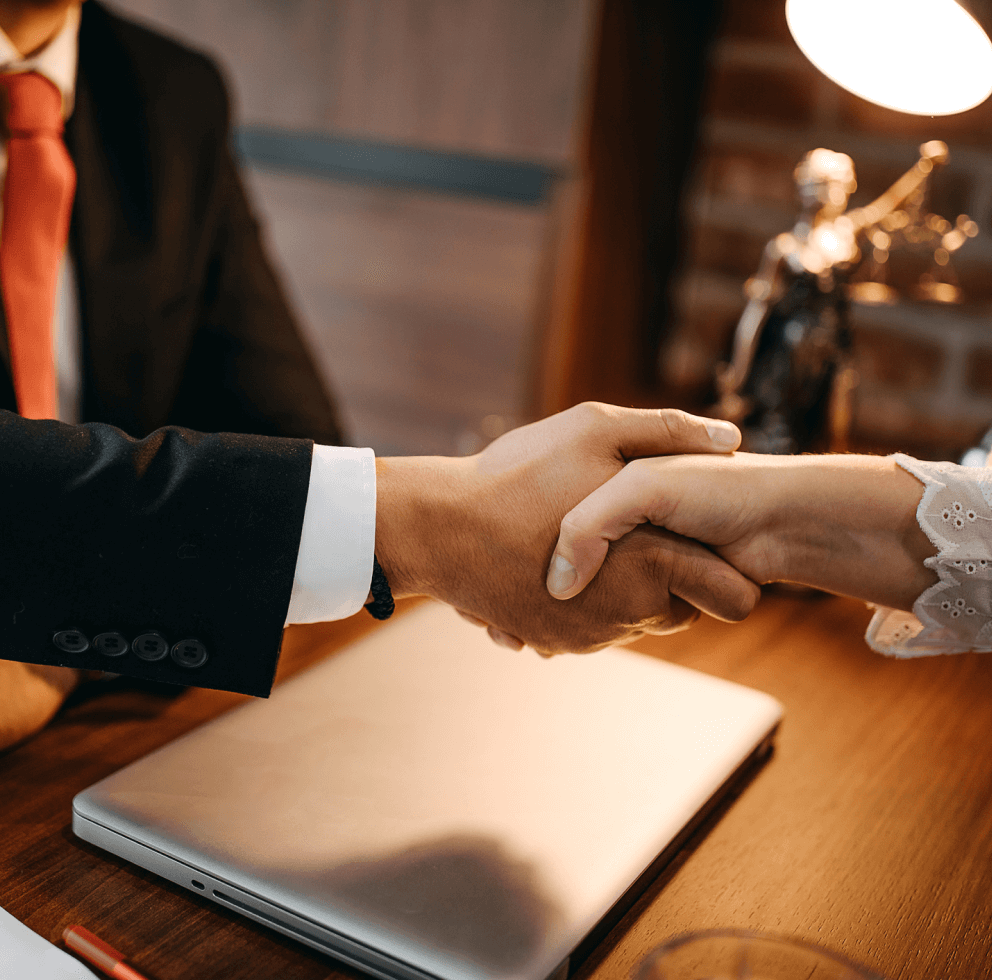 Mr. Ashmore has represented hundreds of individuals in State and Federal criminal courts in cases from DUI to murder. He has significant experience in white-collar crimes, including securities fraud, healthcare fraud, investment schemes, environmental crimes, and long-term government investigations of individuals and corporations. In 2009, his client, accused of a $12 million mail fraud scheme, was found not guilty on all six counts after a four-day jury trial in Federal court in Anderson, South Carolina.

Mr. Ashmore has had other not guilty verdicts and cases dismissed prior to trial, including a two day suppression hearing in Federal court which dealt with an unconstitutional search on Interstate 85. The indictment was dismissed.

In the Civil Arena

Mr. Ashmore has significant civil trial experience in State and Federal courts. His experience includes defending an international mining company against 975 individual lawsuits; an oil company that discharged 1 million gallons of diesel fuel into the Reedy River in a class action and related criminal case; and a trucking company in an $18 million settlement in three Federal wrongful death lawsuits. He recently represented an individual in a three-week Federal civil trial involving allegations of healthcare fraud. 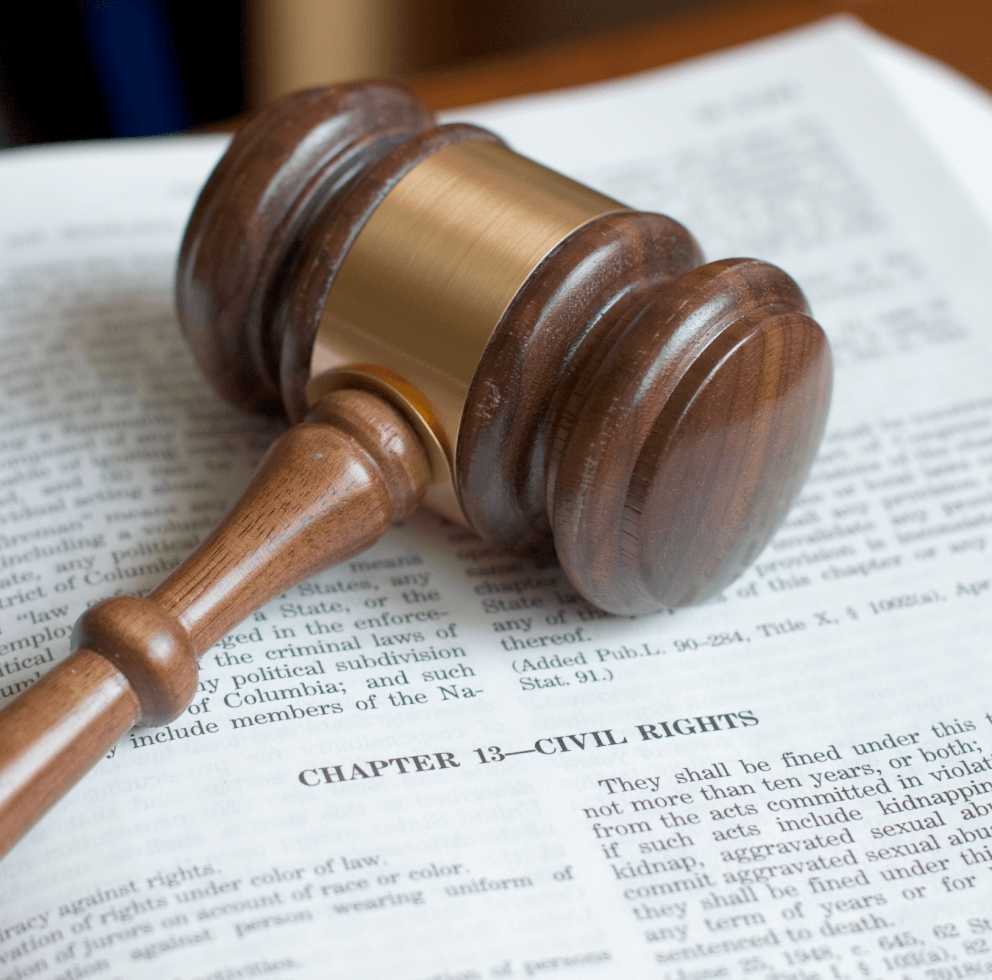 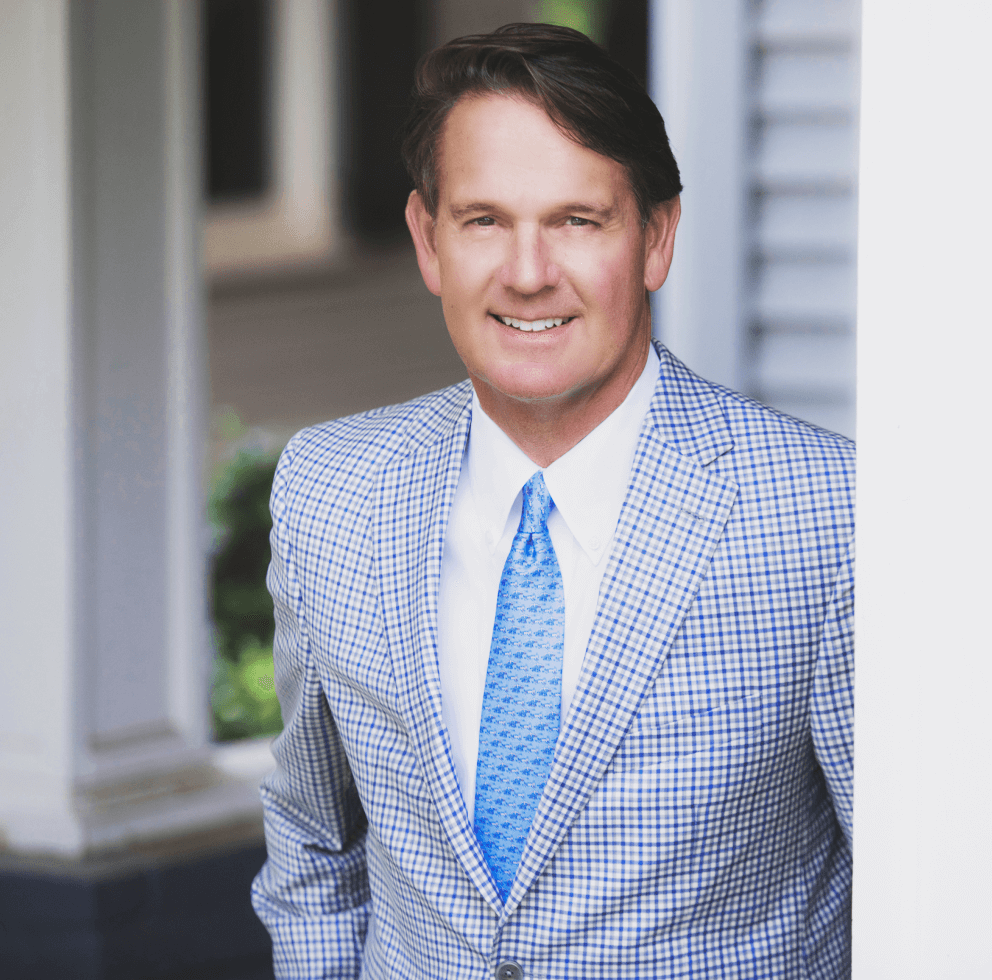 Mr. Ashmore has been a featured speaker at numerous legal conferences. He has represented clients in several states and has been associated as local counsel on numerous occasions by some of the largest law firms in the nation.

Mr. Ashmore has been appointed by four South Carolina Federal judges to serve as the Receiver in some of the largest pyramid schemes ever prosecuted in Federal court in South Carolina. In that role, he has assembled a staff and brought hundreds of Federal lawsuits. To date, he has disbursed over $55 million dollars to the victims of these fraudulent schemes and has secured some of the largest returns in the nation. 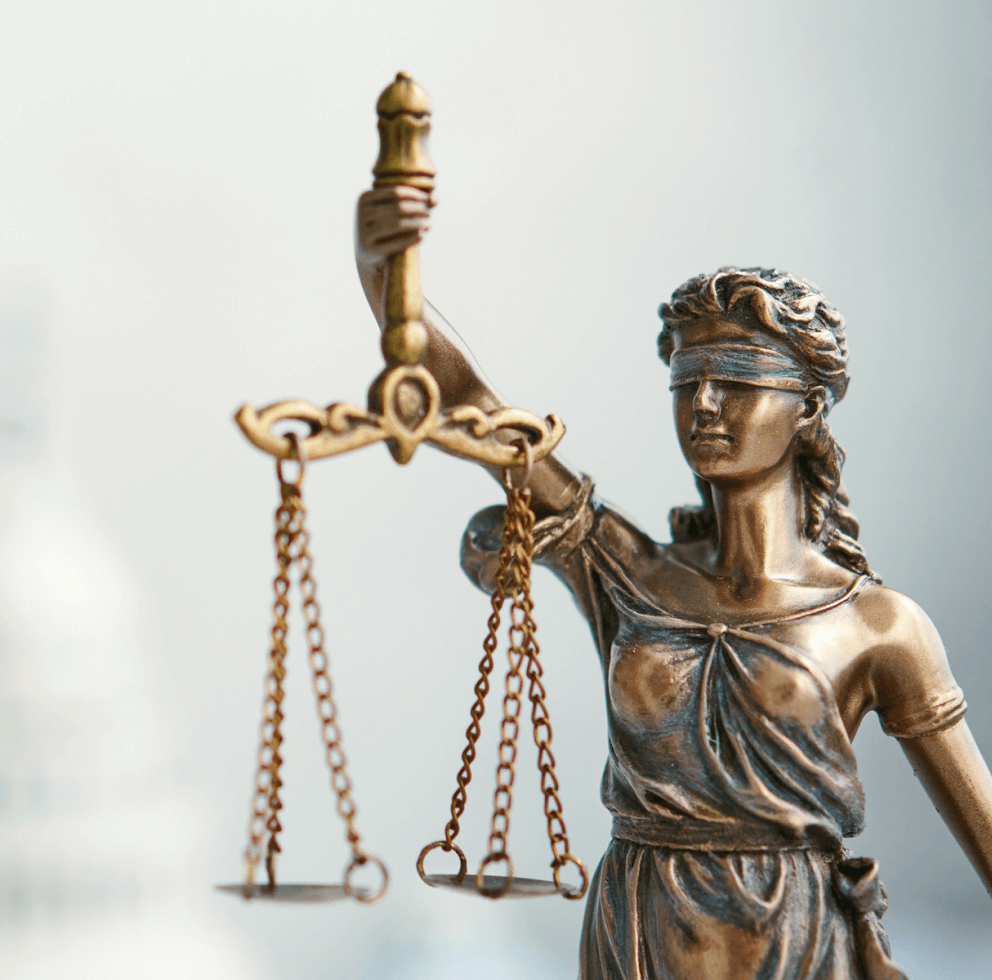 A Leader Among His Peers

From auto accidents to wrongful death, representing both individuals and families, with significant experience dealing with insurance companies.