Appellate Practice: It Takes Persistence and Experience on Every Level

In 2010, he was appointed by the Chief Judge of the District of South Carolina to serve as lead counsel in the post-conviction relief of a Federal death penalty case. 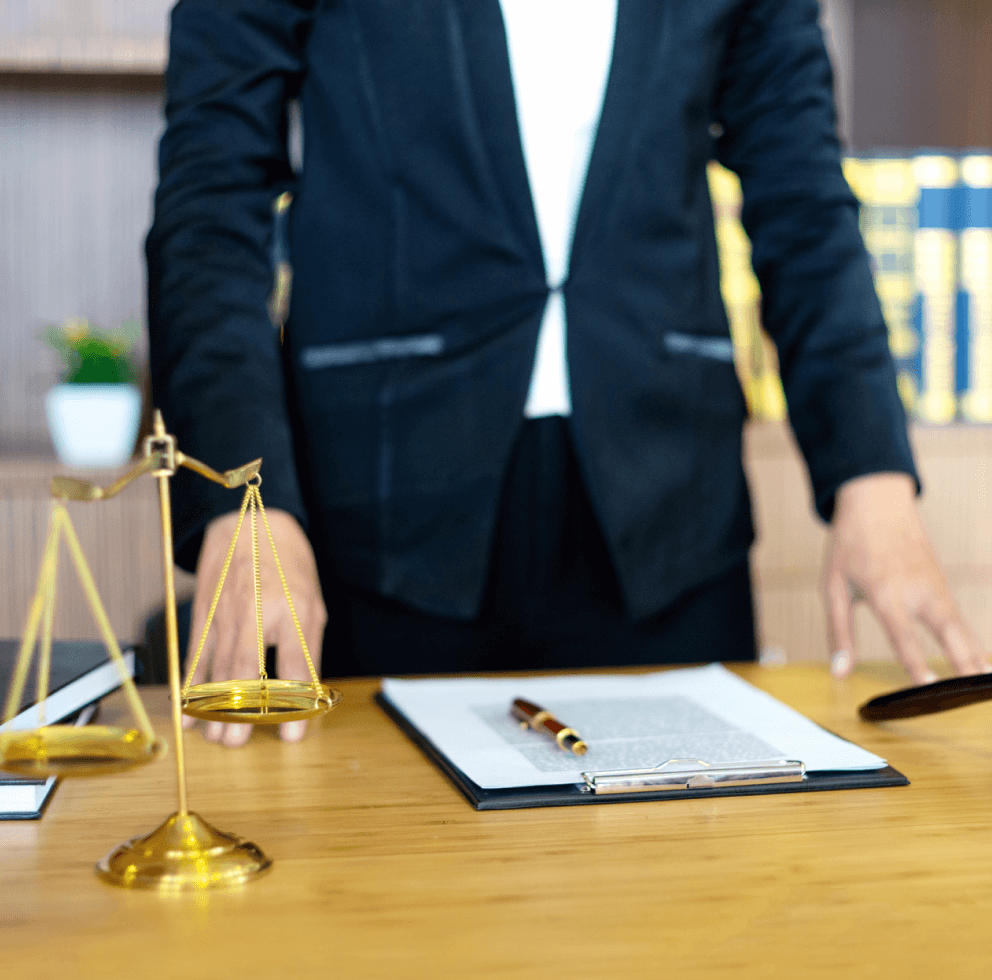 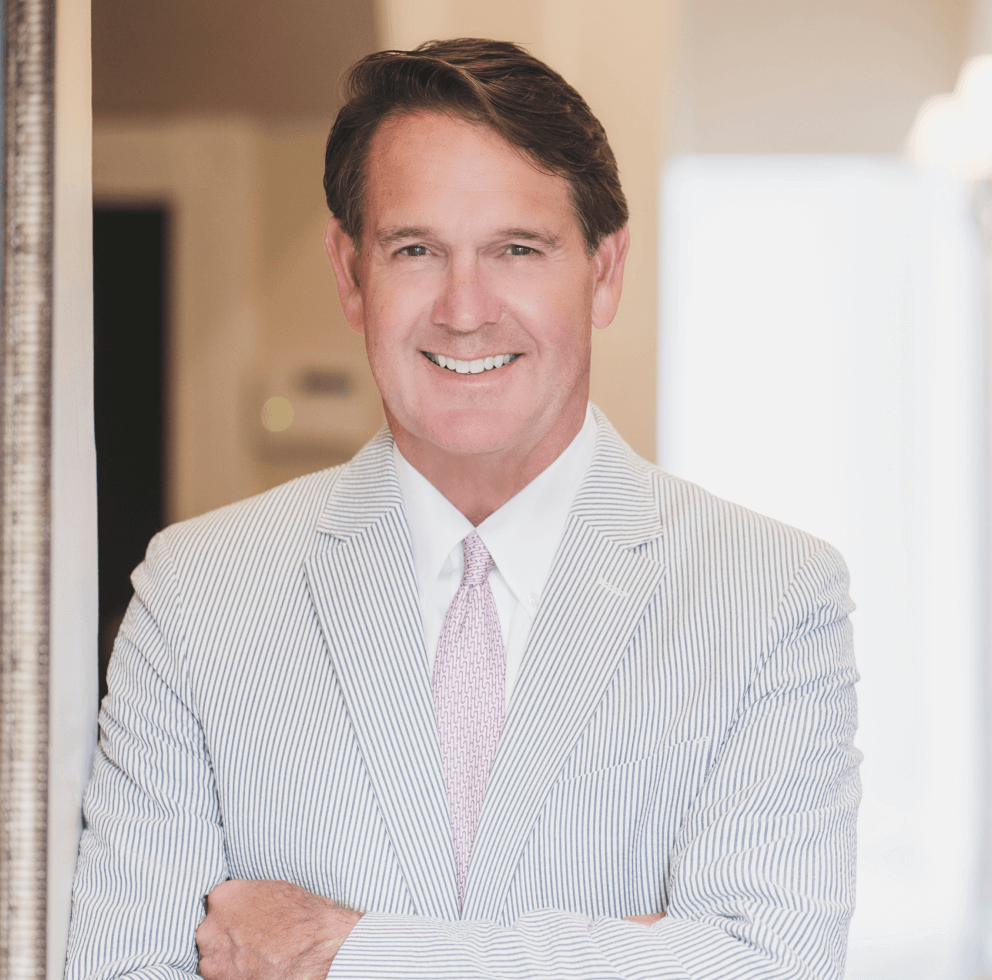 He obtained a reversal of a voluntary manslaughter conviction after oral argument at the South Carolina Supreme Court, and he was the lead attorney in the underlying murder trial.

He has filed briefs and argued before the Fourth Circuit in Richmond, Virginia on many occasions as an Assistant United States Attorney and in civil and criminal cases in private practice.

He has also argued before the South Carolina Court of Appeals and has filed numerous appellate briefs in the State of South Carolina.

He has filed and argued many post-conviction relief cases in the State of South Carolina and obtained new trials and other successful relief.