The Value of Experience from Both Sides

Mr. Ashmore has appeared in a variety of civil suit cases and argued motions and trials that include wrongful death, class actions, personal injury, contract disputes, tort claims, and forfeiture actions. He has been directly involved in some of the most significant civil litigation cases in the Upstate of South Carolina, having appeared as plaintiff’s counsel and defense counsel in numerous multimillion-dollar cases. 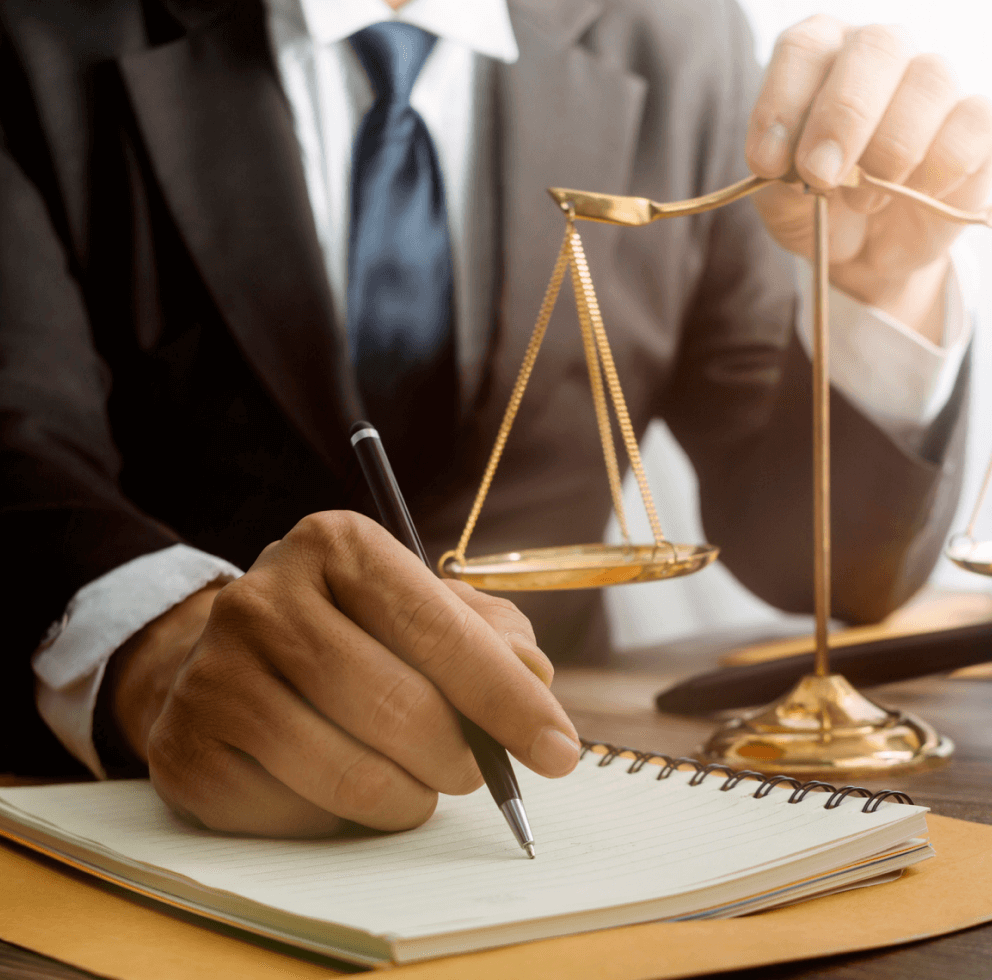 Mr. Ashmore Has Worked With Some of the Largest Law Firms in the Nation as Local Counsel

As an attorney in the Civil Division of the U.S. Attorney’s Office in South Carolina in the early 1990s, Mr. Ashmore tried cases including asset forfeiture, medical malpractice, and wrongful death. While in private practice, he has appeared on behalf of plaintiffs as well as defendants in significant civil litigation in State and Federal courts. Stephanie Gray brings with her experience in litigating cases involving insurance coverage, construction defect, contractual indemnification, pollution, asbestos, bad faith, trademark infringement, and copyright infringement.