Criminal Trial Experience from DUI to Murder and White-Collar Cases

Mr. Ashmore has handled hundreds of State and Federal court prosecutions over the past 35 years. Assault & battery, drug, mail fraud, wire fraud, conspiracy, and securities fraud charges are among the numerous criminal cases he has tried. Mr. Ashmore obtained a not guilty verdict in a week long Federal jury trial in which his client was indicted for conspiring in a $12 million dollar fraudulent scheme.

As a former Federal prosecutor, Mr. Ashmore effectively represents individuals and corporations in State and Federal investigations and prosecutions, including several outside of South Carolina. He has extensive knowledge of Federal Grand Jury proceedings having directed hundreds of Federal prosecutions
in his career. 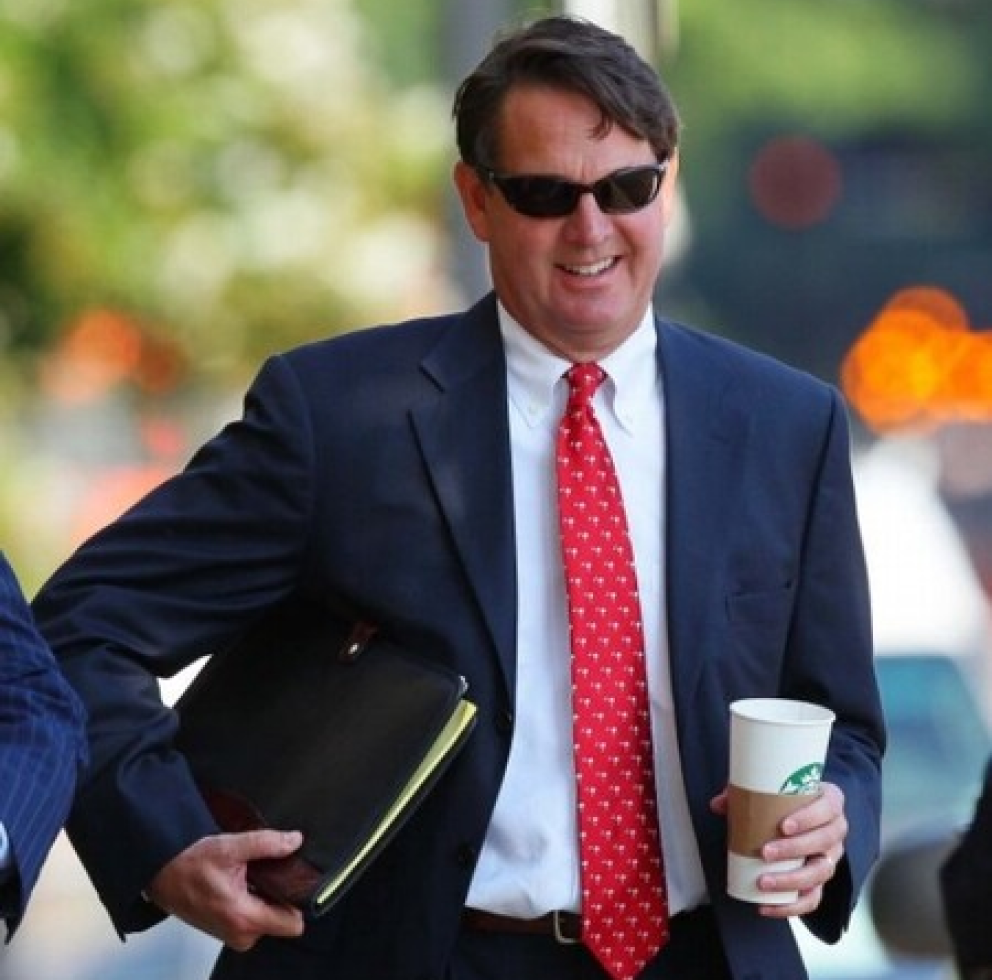 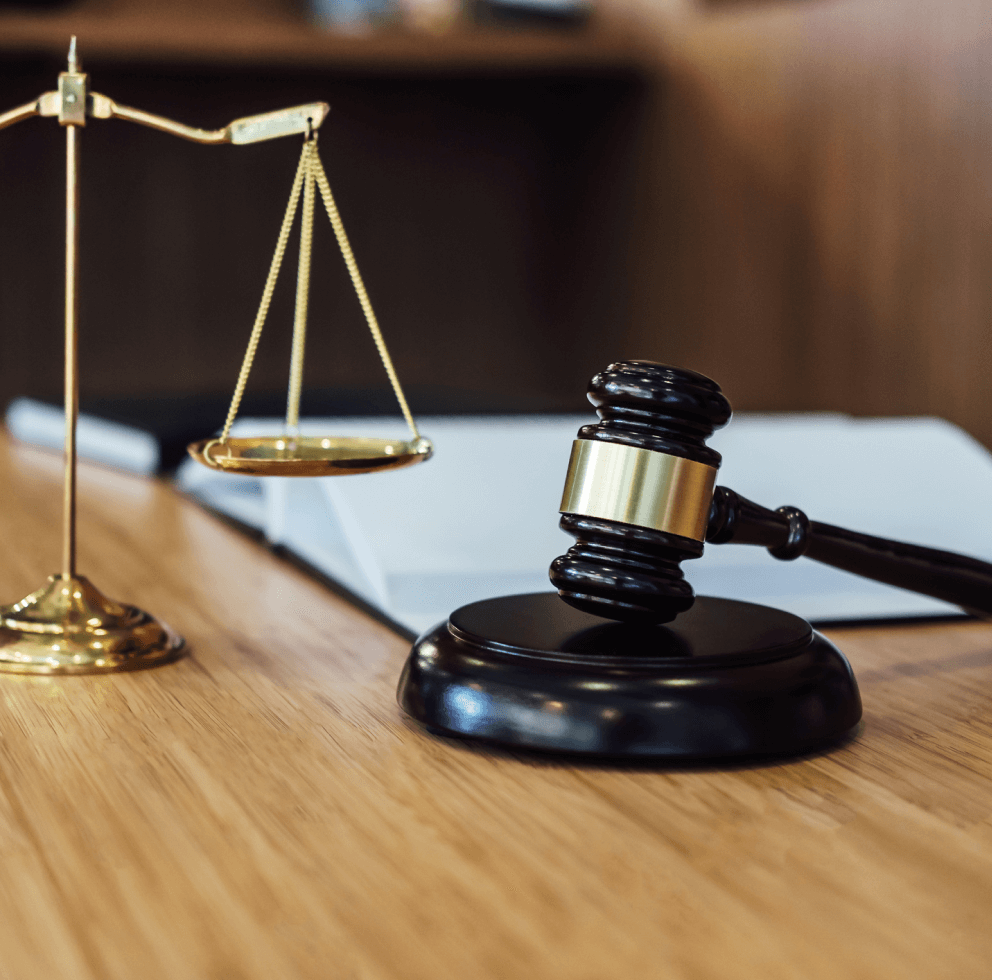 Mr. Ashmore has obtained not-guilty verdicts in State and Federal courts and disposed of hundreds of cases through dismissal or non-judicial resolution.

Mr. Ashmore has been recognized as the best criminal defense attorney in Greenville by Greenville Business Magazine every year since 2015. Since 2012, the magazine has honored Greenville lawyers by publishing the Legal Elite feature. Winners are chosen not by the magazine’s staff but by attorneys in the Greenville, South Carolina area. Voting were 286 lawyers in the Greenville area, and the top vote-getters were rated the best in 20 different areas of legal practice.